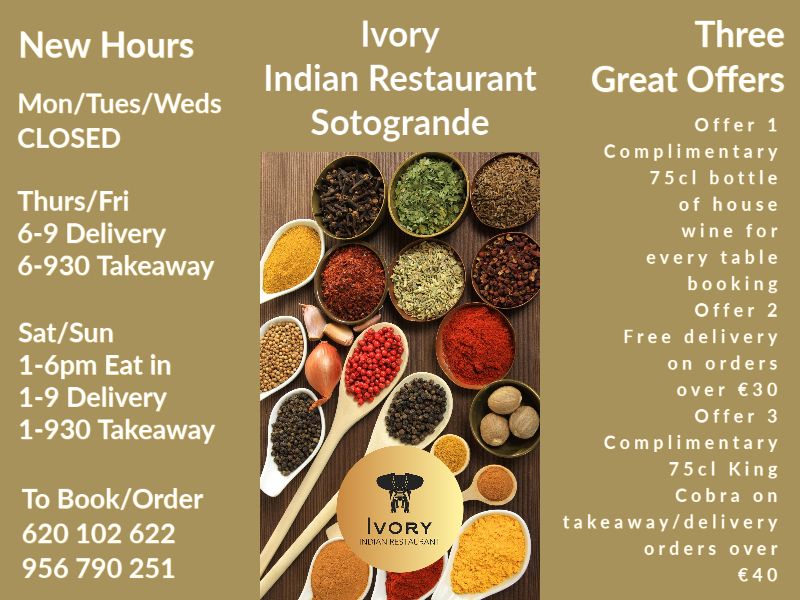 Spain, the UK and Gibraltar agree on a system for cross-border workers to maintain their rights

The authorities of Spain, the United Kingdom and Gibraltar have agreed on the procedure to enable the 15,000 EU residents working in Gibraltar – 10,000 of them Spanish – to maintain their rights from 1 January next, despite the completion of the ‘Brexit’.

The Ministry of Foreign Affairs issued a statement in which it explained that this agreement was reached after various meetings in which the Association of Municipalities of Campo de Gibraltar, the Andalusian Regional Government and the General State Administration participated.

The UK-EU withdrawal agreement guaranteed frontier workers the maintenance of all the labour rights they held prior to the ‘Brexit’ under EU law.

What is there to apply for?
Spain included a protocol on Gibraltar in the withdrawal agreement and signed a memorandum on citizens’ and workers’ rights with London to reinforce this aspect of the Brexit. Since its entry into force, the three administrations have negotiated how to apply these rights to those who enter the Rock every day to work.

However, if a worker is not listed as a frontier worker and believes that he is entitled to do so, he may approach the Gibraltar authorities with a statement of his case. In any event, Gibraltar will set out the details of the procedure in due course in a publication.

Workers will be able to prove their identity at any time when entering Gibraltar with their Spanish or other EU country passport and ID card.

From 1st January, and for as long as they maintain their status, frontier workers will receive the treatment they were already entitled to under EU law, despite the ‘Brexit’.

This agreement, “responds to one of the main concerns that had been raised by the ‘Brexit’ in the Campo de Gibraltar and Gibraltar”.

“The signing parties will continue to meet to discuss any issues that arise in coordination with the European Commission as guardian of the EU treaties and their proper implementation”, concludes the statement.

Editor
Previous articleThe City Council of San Roque encourages companies to present themselves in municipal media
Next articleAndalusia activates one-off aid of 1,000 euros for the self-employed 80,000 people from the gastronomic and cultural sectors will benefit