Andalusia will decide on 10 measures to open Sierra Nevada

The Andalusian Regional Government will decide “in time and form at the meetings on the 10th” on measures to open up the Sierra Nevada, but it insists that the Government bring together the six autonomous communities with ski resorts so that they all take them “as homogeneously as possible”.

This was announced on Monday in Seville by the Minister of Health and Families, Jesús Aguirre, who stressed that this request for a common plan in Spain was made to the Secretary of State for Health, Silvia Calzón, in order to “maintain territorial cohesion in decision-making”. 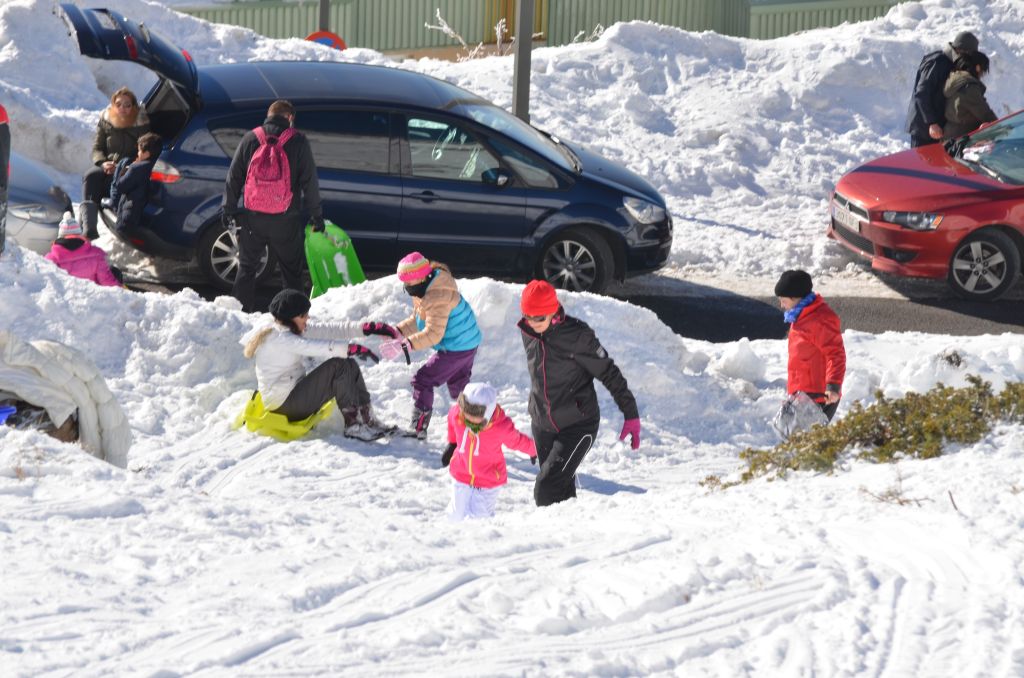 Aguirre reported that they had drawn up a study with Cetursa, the public company in charge of managing the Sierra Nevada ski resort, on what measures they could take in view of an opening, but “that will have to be decided on the 10th”, the next day that committee of experts meets.

“If after the 10th the mobility restrictions are lifted, we could consider optimum health and hygiene conditions and with a restricted pass or capacity at the station, the most appropriate measures could be taken”, said Aguirre, who insisted that on that day they would study the epidemiological and health care situation in the region so that “the technical groups of Public Health and Epidemiology could take the most appropriate measures”. “What we politicians will have to do is simply speed up what they tell us,” he stressed.

Editor
Previous articleAndalusia will only allow family reunions at Christmas and not meetings with close friends
Next articleNew rapid coronavirus tests in pharmacies: things patients in Spain need to be aware of

Over 1,200 flights were registered at Malaga Airport during the first weekend in July. According to Spanish airport operator AENA, this was only 62...
Read more
News from Spain

Pedro Sanchez stressed that this was a very important announcement for all Spaniards, which comes on top of the good pace of vaccinations. "Our...
Read more
News from Spain

From 7 June, anyone travelling to Spain, including Andalusia, who is not a convalescent or has been vaccinated, will be able to enter the...
Read more
News from Spain

Andalusia remains in phase 1 – No further relaxations at the moment

The Andalusian Council of Experts, meeting today in the face of slightly increasing Corona infections, has decided to maintain the current measures and not...
Read more

Since Wednesday, firefighters have been fighting a huge forest fire in the province of Malaga. On Sunday, the fire increased in intensity once again....
Read more

On Monday Maritime Rescue has towed the sailboat 'Eva', after its four crew members reported having suffered an attack from killer whales a mile...
Read more

The Port of Sotogrande will be the place of attraction for catamarans, one-designs and cruisers, all in the celebration of the XXII Sotogrande Cup,...
Read more

The Junta de Andalucía, following a proposal by the Regional Committee for High Impact on Public Health, has decided to restrict access to the...
Read more

A series of boat robberies worries boat owners in Sotogrande

Boat owners in the port of Sotogrande are worried. In recent days there has been a wave of thefts of boats and only some...
Read more