The Junta allows municipalities in level 2 to open shops, bars and restaurants until 21.30 hours

Spanish thermometers have reached the coldest temperatures in recent decades during the early hours of this Tuesday morning. This is so much so that some parts of the country have managed to exceed -30 degrees centigrade (Cº), as reported by Meteored.

Unofficial records have reached -33.6 ºC, such as the one set in the municipality of Checa (Guadalajara), surpassing the official record of Spain, which for now is still -32 °C in the Catalan Pyrenees. 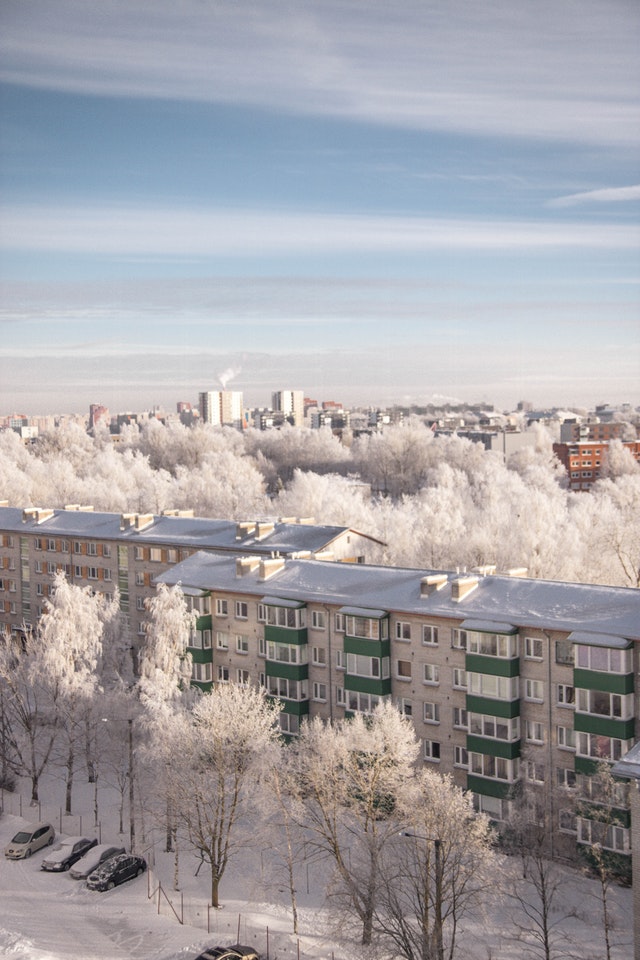 Extraordinary values have also been tracked, such as 20 ºC below zero in Calamocha and the province of Teruel itself, as well as 25 ºC below zero in Molina de Aragón, making it the lowest official value in this nation since December 1963.

For their part, Barajas and Toledo airports have certified values of -13 ºC, which has not been recorded in this area since 1920.

Such has been the level of cold reached that even in cities like Madrid, specifically in the ‘El Goloso’ district, where such a drop is more unusual due to the effect of the city heat island, a minimum temperature of -12.8 ºC has been recorded.

It should be remembered that this cold wave, which has reached record figures throughout the territory, originated in the Iberian Peninsula itself due to its very complex topography, the snowy surface, the thermal inversion and the high pressures.

However, according to Samuel Biener, an expert from Meteored, the next few nights will also be freezing…

The debate about the introduction of Corona vaccination cards in the EU is already in full swing. As Spanish media unanimously report, the parliament...
Read more
News from Spain

It was also pushed that the creation of quality jobs will be one of the main criteria for the selection of projects in the...
Read more
News from Spain

With 51% the British strain of Covid is now the majority strain in the Campo de Gibraltar region.

The Regional Minister for Health and Families, Jesús Aguirre, has today put the incidence of the British strain of Covid in Andalusia at 41...
Read more
News from Spain

The president of the Junta de Andalucía, Juanma Moreno, has once again rejected this Wednesday a rapid de-escalation: He admits that "we all want...
Read more

The lifeless body of a person was found yesterday morning on a beach in Sotogrande, according to "Emergencias 112". They received a call from...
Read more

Good news for Campo de Gibraltar. The Andalusian Regional Government has decided to change to level 2 alert in the Eastern Health Area, which...
Read more

The Junta allows municipalities in level 2 to open shops, bars and restaurants until 21.30 hours

The Advisory Council of Public Health Alerts has informed that in those municipalities which as of this Friday are at level 2 alert, commercial...
Read more

The hotel and catering industry requests more freedom: “We have behaved responsibly during these times and we will continue to do so”.

After the decrease in the number of registered infections, the hotel and catering sector in Malaga is calling on the Junta de Andalucía to...
Read more

Tourism on the Costa del Sol is in the starting blocks

British airline Jet2.com has announced that bookings heading to Malaga have jumped after the UK announced it would allow travel abroad again from 17...
Read more