Over 1,200 flights were registered at Malaga Airport during the first weekend in July. According to Spanish airport operator AENA, this was only 62 per cent of flights compared to 2019, but still twice as many as last year 2020, with the majority coming from international destinations within Europe with just under 900 flights.

The increase in passenger activity coincides with the reopening of Terminal T2 and Pier B, both of which had been closed since mid-September. In addition to the increase in travel volume, another step towards normality was taken at the weekend with the resumption of flights to Doha (Qatar) with the airline Qatar Airways. The flight connection is of great importance for Malaga because of the strong purchasing power of tourists from the Gulf region.

The tourist season also began throughout Spain on the first week of July. Spanish airports handled a total of just over 17,000 flights between Thursday and Sunday, 4 July. The airport with the most aircraft movements during these four days was Madrid with 2,720 flights, followed by Palma de Mallorca, Barcelona, Ibiza, Málaga and Gran Canaria. 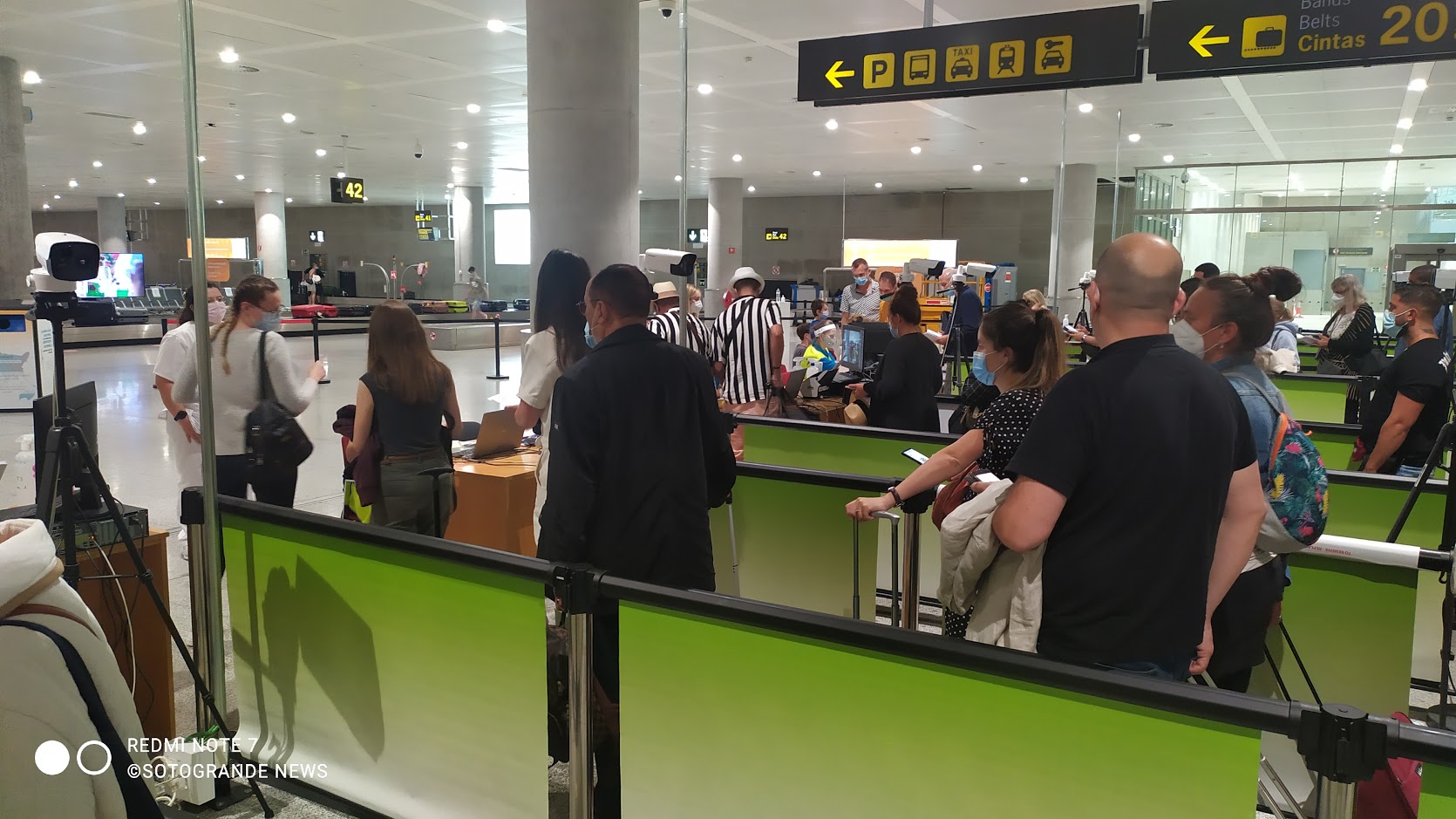 Please note that there are some formalities required to enter Spain. 48 hours before arrival in Spain you must register on the “Spain Travel Health” website. After filling out and uploading the necessary documents, you will receive a QR code which you must print out or show on your mobile phone at the airport. The check of the corona registration before baggage claim is quite quick, but you should expect a waiting time of about 30 – 45 minutes, depending on the number of flights. 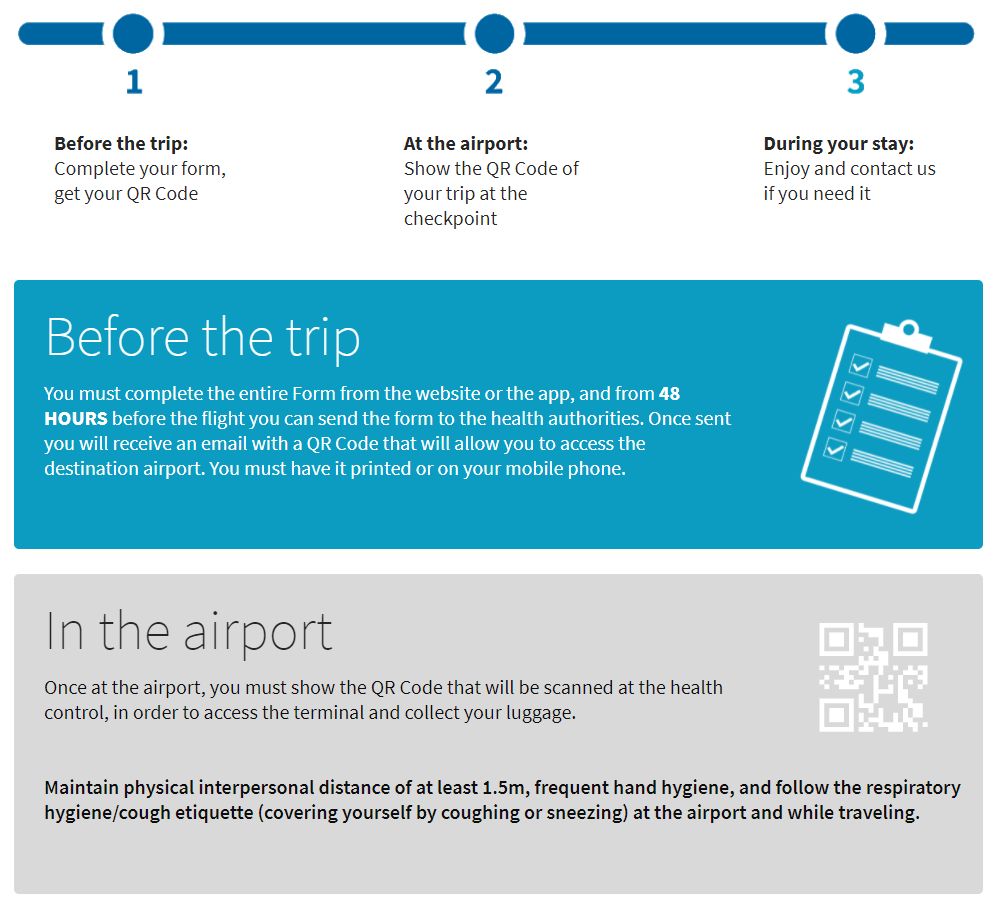 Editor
Previous articleThe use of masks outdoors will not be mandatory any more from 26th of June on
Next articleBreaking News: Tarifa is on the edge of another lockdown

Pedro Sanchez stressed that this was a very important announcement for all Spaniards, which comes on top of the good pace of vaccinations. "Our...
Read more
News from Spain

From 7 June, anyone travelling to Spain, including Andalusia, who is not a convalescent or has been vaccinated, will be able to enter the...
Read more
News from Spain

Andalusia remains in phase 1 – No further relaxations at the moment

The Andalusian Council of Experts, meeting today in the face of slightly increasing Corona infections, has decided to maintain the current measures and not...
Read more
News from Spain

Move to Spain, you will be welcomed! Spanish government wants approx. 250,000 legal immigrants per year

Since Wednesday, firefighters have been fighting a huge forest fire in the province of Malaga. On Sunday, the fire increased in intensity once again....
Read more

On Monday Maritime Rescue has towed the sailboat 'Eva', after its four crew members reported having suffered an attack from killer whales a mile...
Read more

The Port of Sotogrande will be the place of attraction for catamarans, one-designs and cruisers, all in the celebration of the XXII Sotogrande Cup,...
Read more

The Junta de Andalucía, following a proposal by the Regional Committee for High Impact on Public Health, has decided to restrict access to the...
Read more

A series of boat robberies worries boat owners in Sotogrande

Boat owners in the port of Sotogrande are worried. In recent days there has been a wave of thefts of boats and only some...
Read more