Are you shopping in Gib? Some groceries will not be able to pass the border if there is no Brexit-Deal

The tradition of many British residents in Sotogrande to buy food in Gibraltar could be affected by restrictions that would come into force if there is no agreement on future relations between Gibraltar and the EU by the end of the Brexit transitional period on 31 December. 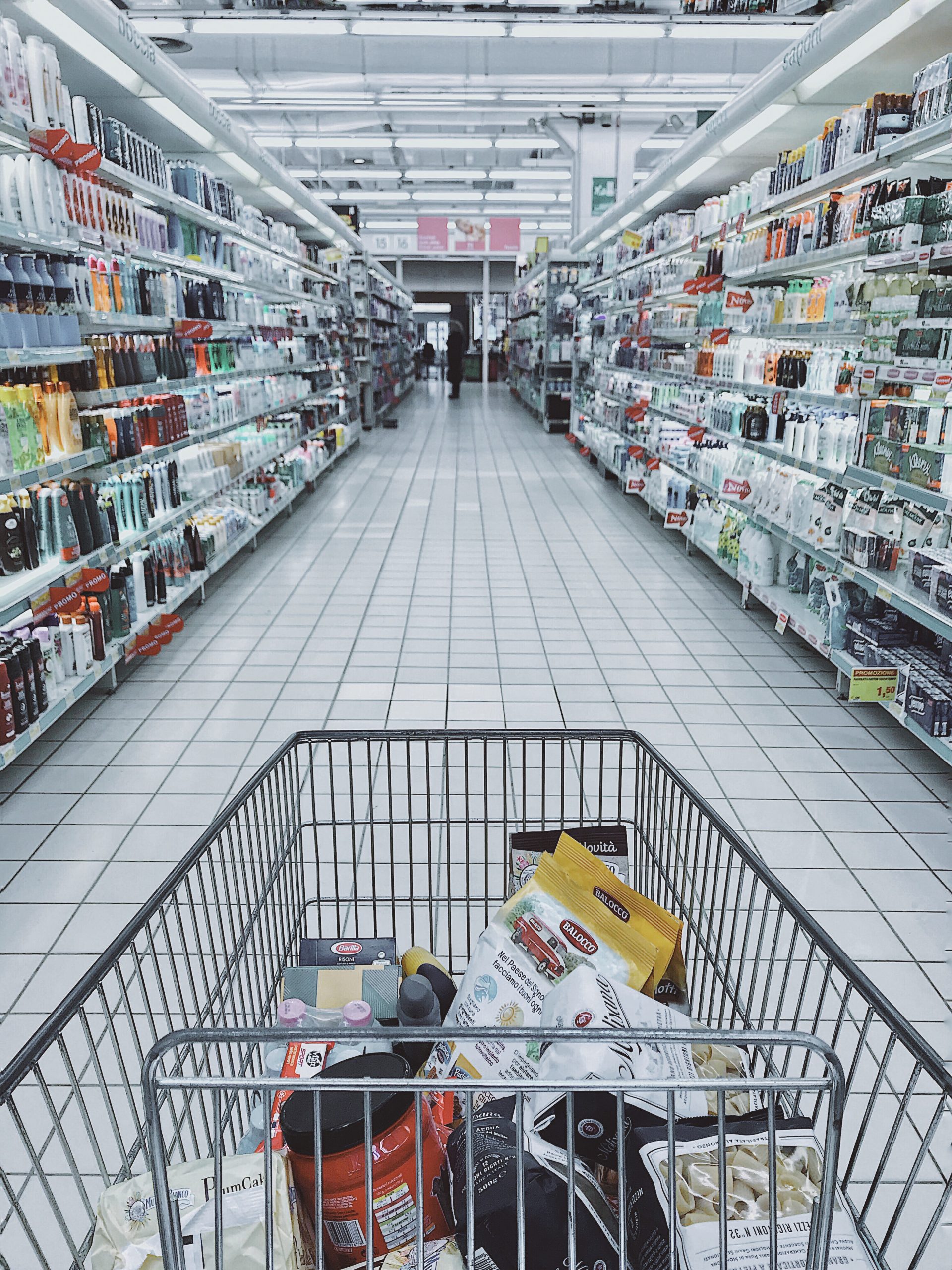 A communication issued this week by the Government of Gibraltar states that, in this case, it would be prohibited to bring certain groceries across the border into Spain from 1st of January 2021.

The information states that it may no longer be possible for individuals to import any quantity of meat, milk, pet food or fisheries products into the European Union, in this case Spain.

This would include personal consignments of certain animal products such as honey, live oysters, live mussels and snails, unless their total quantity does not exceed two kilograms per person.

However, other types of products such as bread, cakes, sweets, chocolate, pasta and noodles would not be affected by the new restrictions. 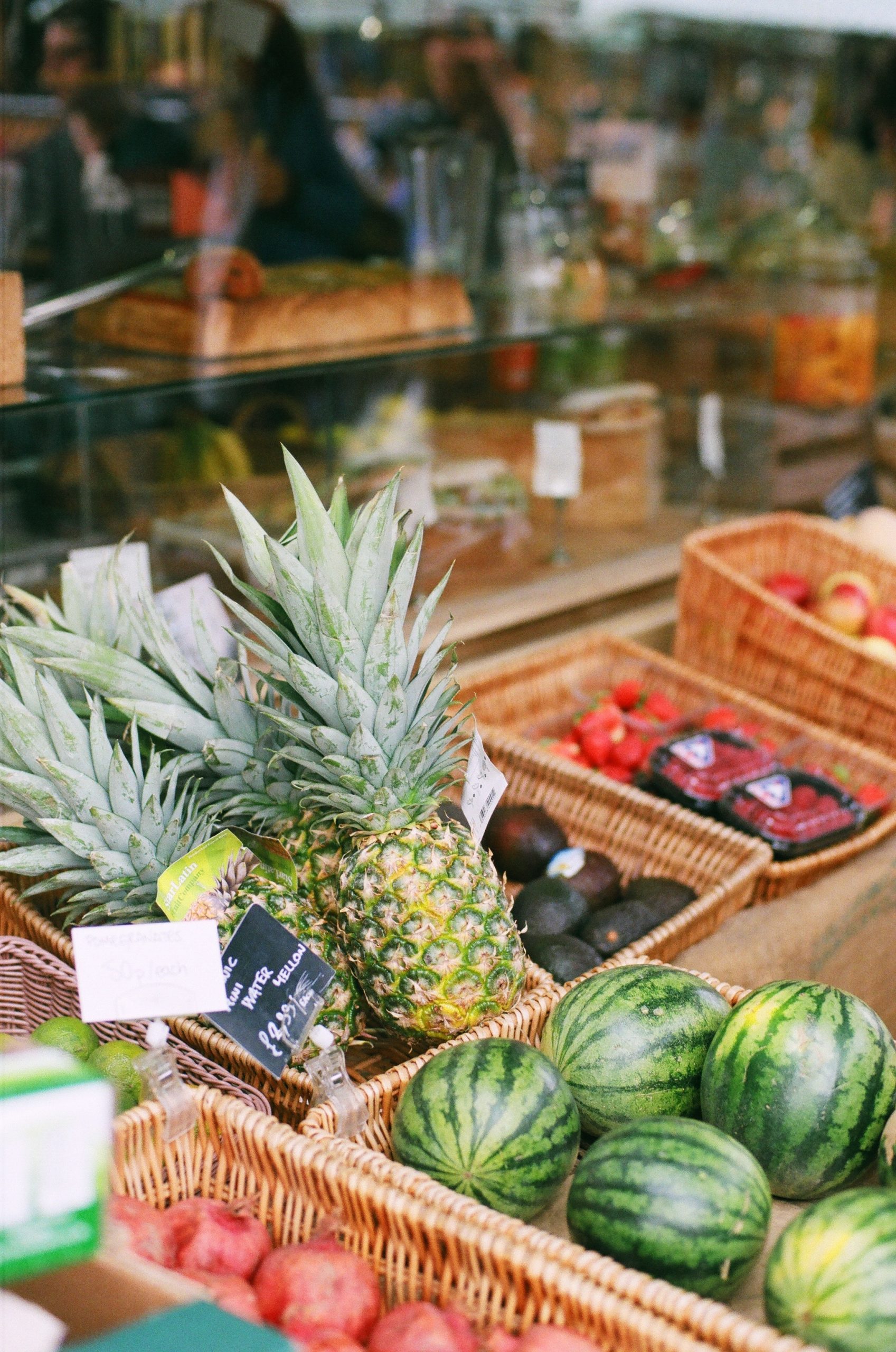 Until now, the Government of Gibraltar has issued guidelines and practical advice on a range of issues, including passports, identity documents, pet passports, driving in the EU, roaming on mobile phones, healthcare, rights at work, recognition of professional qualifications, aviation, studies, social security co-ordination and .eu domains. It stresses that it is working hard to reach an agreement to avoid such potential problems, but it is also very clear that there are some red lines it will not cross.

The information says: “Gibraltar’s withdrawal from the European Union means that certain processes and procedures will inevitably become more difficult, cumbersome and bureaucratic. It is important that everyone is aware of this and that they plan ahead wherever possible. The government can only prepare itself in areas under its control. Even then, there will be certain areas where no remedy is possible because the new situation simply reflects what it means to be outside the European Union”.

Editor
Previous articleEntry into Spain without a negative PCR test will be sanctioned by fines of up to 6,000 euros, says the Foreign Minister
Next article10 detainees and 2 boats involved in a pursuit in the Strait – with video footage

News from the World

WHO representative: End of pandemic in sight – apparently even without vaccination

While warnings of virus mutations and "third waves" are being published all over Europe, the WHO has been talking about a trend in the...
Read more
News from the World

Brexit, an obstacle to living in Spain

Settling in Spain has become a difficult and complicated task for Britons following the United Kingdom's exit from the European Union, effective from 31...
Read more
News from the World

The largest marijuana trafficking network in Europe, connected to the Campo de Gibraltar has been busted

The Guardia Civil has dismantled, together with the Polish Police (CBSP), in an operation coordinated by Eurojust and Europol, a criminal organisation that transported...
Read more

Moreno, has once again expressed an "optimistic" message regarding the vaccination plan and has assured that collective immunity in the autonomous community could arrive...
Read more

Violent clashes broke out this afternoon between citizens and police in the La Atunara neighbourhood of La Linea after the bodies of two smugglers...
Read more

Andalusian Prime Minister Juan Manuel Moreno presented the new regulations for Andalusia after the end of the state of emergency on 9 May, following...
Read more

Reminder: New Speed Limits in Spain from next Tuesday